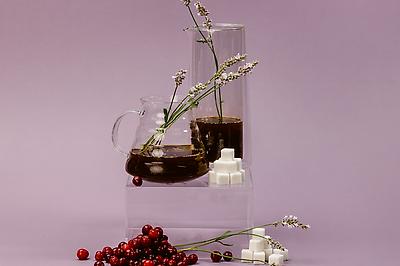 The name Guatalón comes from the term guatal, a word used in some Central American countries that refers to a piece of land where cattle graze after the corn harvest. Finca El Guatalón is a multi-generational farm established by Guillermo Juarez's grandfather, Daniel in 1930. When the farm was passed to Guillermo in 2010, he focused on improving the quality of coffee through farming practices and processing. His ultimate goal was recognition by the Cup of Excellence. After just missing the cut in 2012 to qualify for the Cup, nearly every year since Guatalón has received accolades from the Cup of Excellence in Guatemala.

This is an amazingly bright and juicy coffee, with a long-lingering aftertaste. Cranberries provide the citric pop of acidity up front, followed by sugary-fruity notes, and finishing with pleasant floral, lavender-honey vibes. What a stunner!